Wildlife and natural resources conservation is done for the protection of endangered plant and animal species for the future generations to understand and learn about their importance. Lucknow makes a proactive effort in the conservation of the state natural resources by maintaining bird sanctuary and crocodile rehabilitation centre which also serves as a leopard rescue centre.

Wildlife sanctuary near Lucknow aims at raising awareness about wildlife conservation among the common man. People often are not aware that wildlife constitutes all plants and animals that cannot be raised in domestic surroundings and their need to be protected to maintain equilibrium in nature’s biodiversity. The city also aims to protect the habitats of wildlife due to increased urbanization by seeking co-operation from the local government as well as the society. 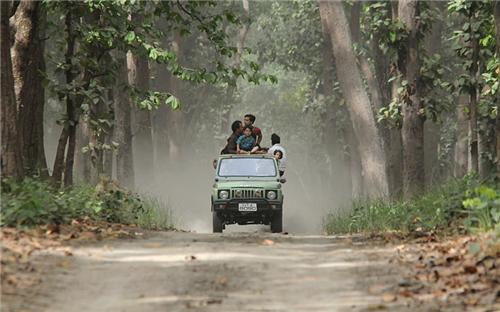 This wildlife sanctuary was established in the 1958 mainly for Swamp Deer. Later in 1977, it was declared as a National Park as well as in the year 1987, the park was notified as the Tiger Reserve. The temperature here can rise up to 40 degree Celsius during summers.

The best time to be in this park is in the month of February to April. To reach this park you can either drive from Delhi (8 to 9 hours), or avail a train from Shahjehanpur and then drive to Dudhwa (3 hours). From Lucknow airport you can drive to Dudhwa in 6 hours. 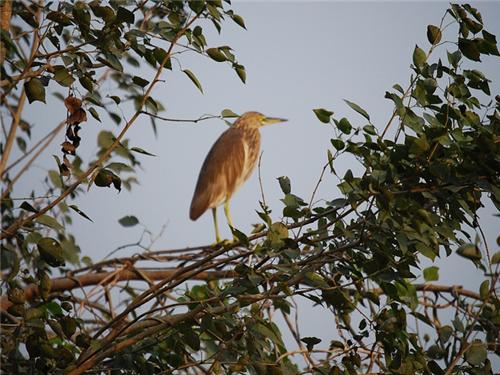 Regarded as one of the most important wildlife sanctuaries in Uttar Pradesh, the Nawabganj bird sanctuary is one of the major tourist attractions in Lucknow. The sanctuary has a natural water body which is home to a variety of migratory birds like Cotton teal, Gadwall, Coot, Graylag Goose and many more. Among local birds one can spot Painted, Open billed and White necked Storks, White Ibis, Dabchick, Peacocks, Pheasants, Tern Vultures, King Crow, Indian roller and a variety of Bee eaters.

Since Lucknow has very harsh summer months with temperature soaring to more than forty degrees, most tourists visit the city between October to March. The migratory birds all through the winter months, however the best time to catch a glimpse of maximum numbers of migratory birds is from November to March. 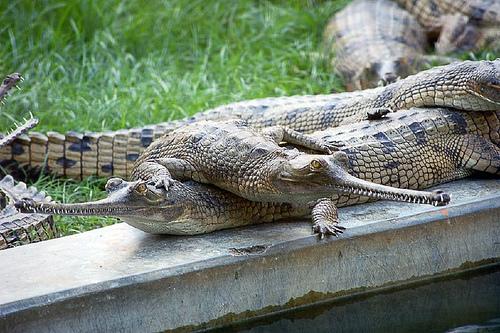 The Kukrail sanctuary was established in the late 70s in collaboration with the UP forest department with the sole aim of conservation of crocodiles or ghariyals which were killed for their teeth and skin. The sanctuary at present serves as a reserve park for many species of deer and a leopard rescue centre and also as a favorite picnic spot near the Lucknow city.

The park section of the sanctuary is open from morning till sun down, all seven days of the week; however, the crocodile rehab centre can be visited between 9 in the morning to 5 in the evening.

The sanctuary is located in Indira Nagar Township about nine kilometers away from the city of Lucknow. Two different ways from Indira Nagar lead to the sanctuary, one from Munshi Pulia and the other from Khurram Nagar crossing. Autorikshaws and buses are available from both these points.