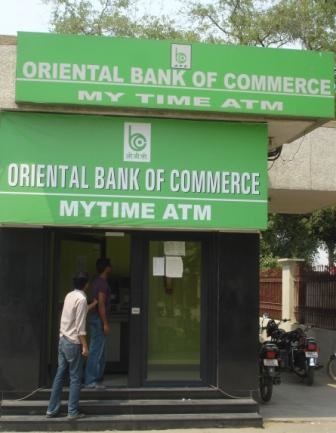 The Bank has faced several challenges since its establishment, especially during 1970s. The profit plummeted to Rs 175 and the bank was at the verge of closure. However, leaders of the bank and employees decided to take up the situation and saved the bank from a shut down. Today the bank has escalated as the seventh largest Public Sector Unit banks of India. The bank also has a few subsidiaries like Rural Development, Retail and Priority Sector. The bank specializes in investment banking, consumer banking, mortgages, commercial banking, asset management, credit cards and private banking.

The bank was nationalised by the government of India on April 15, 1980. Presently Oriental Bank of Commerce has revenue of over Rs.11457 crore. In 2007 the bank extended financial support to three villages in Punjab that proved a great success. Today the bank lends a support to around 15 villages in Punjab and Rajasthan. It has a number of branches spread across Lucknow.

Here’s a list of Oriental Bank of Commerce branches in Lucknow: