Lucknow is one of the fastest developing cities in northern India. With the arrival of a host of multinational corporations and IT companies, the city saw a sudden change in its cultural milieu. Youngsters from other cities settled in Lucknow demanded a more hip and happening nightlife and thus began the rise of pubs, discotheques, lounges and night clubs. The city that earlier believed in early to bed now stays awake till wee hours partying and clubbing. 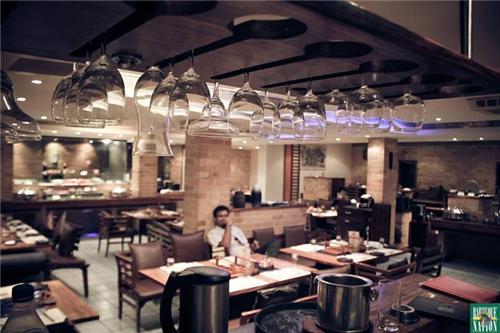 Partying till late night is the new entertainment mantra of youngsters in Lucknow. However, if you are not much of a party person, there’s another good entertainment option to spend a relaxing night out and that is a good dining experience. When in Lucknow, you cannot miss the various diners all over the city that are open till late hours and are definitely an indispensable part of Lucknow’s nightlife. After a good time at the discotheques, party animals’ next destination is the uber cool and posh restaurants serving some lip smacking delicacies.
Some of the best in business are:


Some of the famous discs in Lucknow are: Zero Degree in Gomti Nagar, De Forbidden Disc and Lounge in Ashiana and Blue D Lounge and Disc in Hazratganj. 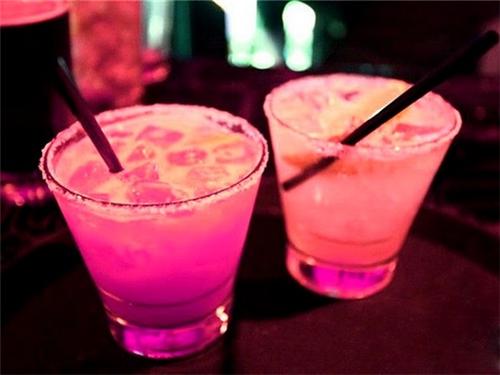 For all party-lovers who just want to let their hair down and have ball of a time, there are a number of places that they can visit. Each place has its own unique selling point. While some night clubs have dim and quaint setting with soft rock and jazz playing at the background, some are blasting with metal, hard rock and dance remixes. These places also serve an interesting mix of drinks and starters to keep the guests pumped up all through their stay.

Lounge Bars are also immensely popular among those who prefer good food, nice drink and a long chit-chat with friends. You can simply sit in these lounges for hours sipping a drink and beverage and enjoy an instrumental playing at the background. Sports bar are also gaining popularity among sport lovers in the city. The main attraction of a sports bar is its large television screen showing different sports and matches all day long. Lucknow’s favourite sports bar is Strokes – The Sports Bar in Hazratganj. The bar gets jam-packed with cricket lovers during and Indian cricket match and the experience of enjoying the match with a drink in hand along with many other cricket fans is definitely one of the best lounging experiences.

The most happening nightlife venues in the city are:
To know more on the best pubs and lounge in Lucknow

Explore more about Entertainment in Lucknow