Media has been playing a vital role since late 19th century and has a big hand at influencing the political, cultural and industrial minds of the country. Being the capital of the most populous state in democratic India, Lucknow’s media is active and always on the go. Over the years, media houses in Lucknow has grown bigger, more powerful and one of the biggest medium voicing the opinions of over 2 million Lucknowi people. Print, television, radio and social media are all booming in the capital. Media of every form has helped Lucknow transform in a better and wiser city. 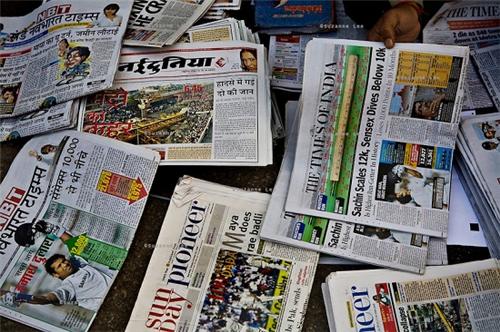 Newspaper and Magazine in Lucknow

Lucknow is one of the few cities in India where print media was first to arrive. Lucknow, known for its active involvement in politics and India’s fight for independence was an important center for many regional newspapers during pre-independence era. The first English newspaper that was circulated in the city was “The Pioneer,” that had its headquarters in Allahabad. Another leading newspaper that had a wide readership in the city prior to India’s independence was “The National Herald”. Pandit Jawaharlal Nehru was the brainchild behind this paper and its editor was Manakonda Chalapathi Rau.

The city has a wide circulation of Hindi, Urdu and English newspapers. Among the Hindi newspapers, Amar Ujala, Dainik Jagaran, Rashtriya Sahara, Jansatta, Dainik Hindustan, Swatantra Bharat and I Next are the popular ones.

Doordarshan television network aided by the government of India began its black and white broadcast in Lucknow from November 27, 1975. Its colour transmission started from August 15,1982.  Doordarshan also set up its Doordarshan Training Institute in Lucknow in September 1995. Some of the best television series of 1980’s such as “Hatim Tai,” “Neem Ka Ped” and “Biwi  Natiyon Wali” were produced from the Lucknow station. 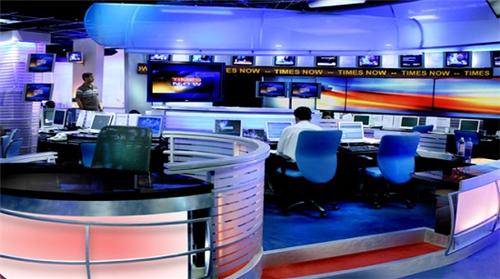 Today there are numerous news and entertainment channels aired in the city. Apart from the national Zee, Star, ETV, NDTV, Sahara channels, local channels such as Hussaini Channel, Shri News is extremely popular in the city.

Lucknow was among the first six cities in India to receive radio broadcasts from All India Radio soon after India’s independence. FM came into existence from 2000 and today there are as many as six private radio stations aired in Lucknow. Radio Mirchi, Red FM, Radio City, and Big FM being the popular ones.

Lucknow has a wide market for social media. Thanks to the several public and private internet providers in the capital, majority of Lucknowi residents, especially the youth, are now a pro in social media networking. Social networking sites, micro-blogging, blog post, cloud communities have evolved as the democratic forums for expressing ones opinion. Sites giving an update on recent ongoing events and news in Lucknow are also extremely popular among the city residents.

Both dial-up, broadband connections and even wi-fi connections are now freely available in the city. Owing to its popularity, several e-commerce offices have also set up its base in Lucknow.