Lucknow is one of the most populated cities in India. Catering to the healthcare needs of this mass population is very crucial. Lucknow is known for its finest healthcare facilities in North India. The healthcare services are majorly provided by the department of medical, health and family welfare and Lucknow municipal corporation along with a wide network of public sector and private sector hospitals, nursing homes and clinics. Apart from these services there are several charitable hospitals which provide health care at subsidized rates and there are central government health facilities like railway hospitals, cantonment hospitals and dispensaries and ESI hospitals and dispensaries. Patients from the neighboring states often seek health care in Lucknow. The quality of the health care is at par with any other metropolis of India. 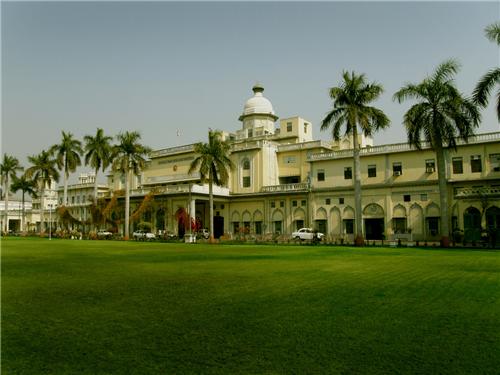 Many initiatives have been taken to cater to the large number of people who are below poverty line. Urban Health Initiative which is introduced to improve the urban health is one of them. Lucknow is a priority city for this initiative.

Distribution of Healthcare in Lucknow

The other private facilities such as nursing homes, maternity homes, diagnostic centres and charitable institutions play a major role in providing health care to the poor community in Lucknow.

CDRI is one of the first laboratories established in independent India in 1951. It is a multidisciplinary research centre with scientific personal from all arenas of biomedical sciences. This is an autonomous institute doing research and development in seventeen R&D divisions.