The royals of Lucknow were known for their immense love for art, literature, theatre and intense fondness for a lavish, vibrant lifestyle. They were munificent patrons of music, dance, drama and every form of entertainment. This nawabi culture continues to thrive in the capital even today with Lucknowi residents leaving no stones unturned to live their life to the hilt.

Lucknow is a mixed bag of traditional and modern culture and this gets beautifully reflected through the various entertainment options available in the city. Here’s a take on the entertainment forms in Lucknow:

Though the traditional Lucknow has never been known for its nightlife, but the modern Lucknow is gradually opening up to the concept of pubs, discotheques, night clubs and lounges. The growing urbanisation and commercialisation of the city are highly responsible for this modern approach. The city has to go a long way to become a party capital, but the city has already seen a rise in suave pub culture. 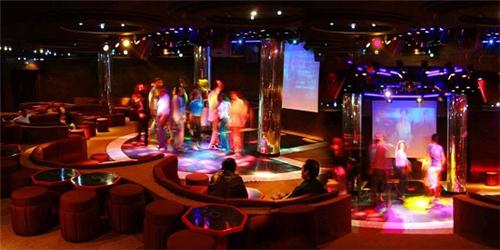 Three of the pubs worth visiting in the city are: Seven Heaven, Strokes-The Sports Bar and Saqi.

The silver screen has somewhat become an indispensable part of our lives and we always look forward to watching a good flick for relaxing our tired minds and having a good time with friends and family. The recently added multiplexes in Lucknow are now extremely popular among movie-lovers though the old, traditional cinema halls have not lost their antique charms. 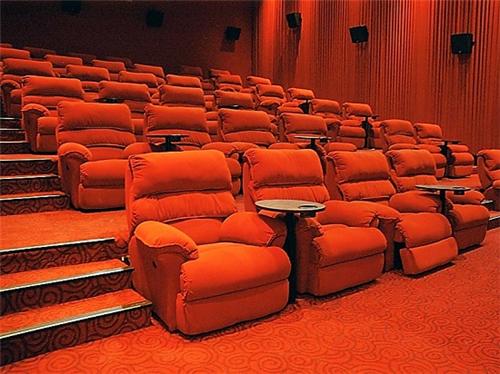 Shopping malls are the latest entertainment additions in Lucknow. There are some posh shopping centers in the city that have showrooms of some of the exquisite national and international brands. These malls have a footfall of over thousand people daily and have evolved as the most favourite hangout place for teenagers. These one stop shopping destination has apparel, jewellery showrooms along with food court and multiplex. 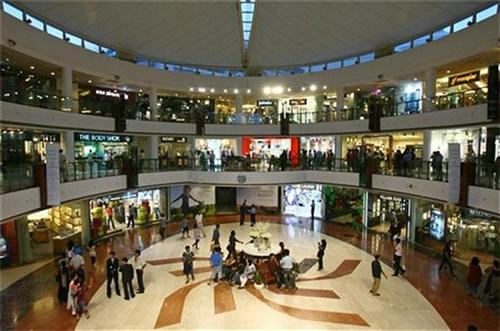 Parks and Gardens in Lucknow

Parks and gardens in Lucknow are the ideal spots if you want to get away from the hustle and bustle of city life. These beautiful, green and spacious parks are adorned with pretty flowers, shrubberies and trees all the year round. An entertaining fountain dance show at Dr. Bhimrao Ambedkar Gomti Park in Gomti Nagar is the latest addition wooing the residents and tourists of Lucknow. 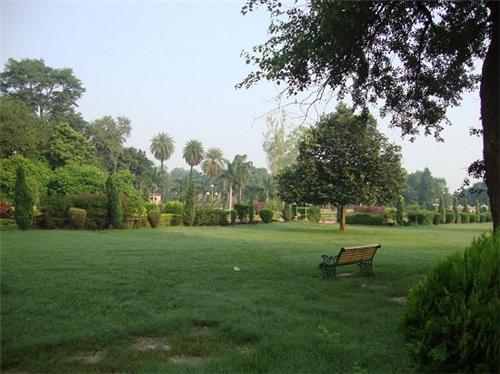 The city has several gardens that were designed during the Nawab era. The city is full of these “baghs”(garden). Some of the corners of the city like Alambagh, Dalibagh, Charbagh, Khurshidbagh, Telibagh gets its name from the beautiful gardens situated there. Some of the best gardens in the city are: Kukrail Picnic Spot, Zoo in Hazratganj, Indira Dam, Dilkusha Garden, Begum Hazrat Mahal Park, Botanical Garden, Buddha Park, Musa Park, Haathi Park, Gulab Vatika, Lohia Park, Swarna Jayanti Park, Aurobindo Park, Residency and Neebu Park.

There are a few amusement parks and water parks in Lucknow.  These water parks serve as the perfect destination for water-loving people during the scorching summer days of Lucknow. Exciting water-rides, fun games and good food are trademarks of these aqua-themed amusement parks. 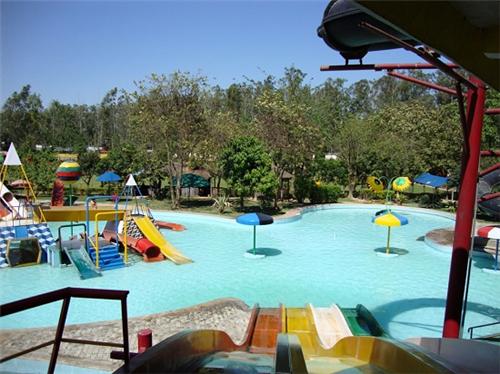 Two of the best amusement parks in Lucknow are:

For centuries Lucknow has been the nerve center of creative geniuses. The city has produced numerous gem artists who have presented the world some epic paintings. The city continues to reign as a hub for painters and sculptures who regularly exhibit their creations the art galleries set up in Lucknow. These galleries also act as perfect venue to showcase upcoming talents in the city. 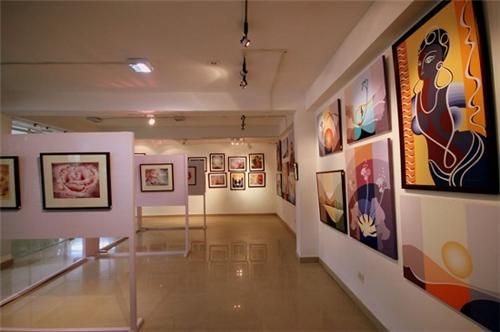 Musical recitals, dance programmes, drama and theatre are major forms of entertainment in Lucknow. The auditoriums spread across the city, serves as the best medium to showcase the talent scattered in Lucknow. These auditoriums on most occasions remain jam-packed with audience enjoying live concerts and various talent hunt shows.

There is no dearth of entertainment in the fun-loving Lucknow. Every corner of the city is buzzing with life and even a simple stroll in the busy Hazratganj is no less an exciting entertainment option.