Lucknow has an interesting blend of traditional and modern culture and values. While the palatial structures are a constant reminder of the halcyon Nawab days, the recent glass building malls reflects the posh and prime side of the city. What makes Lucknow even more attractive is the genuine warmth of the Lucknowi people. That two contrasting and contradictory world can peacefully co-exist without any collision and confrontation can only be understood and realized after a trip to this Land of Nawabs.

It is Lucknow’s old world charm, fine arts and royal splendour that attracts huge tourist footfall in the city every year. Not many cities in India have managed to restore the rich cultural heritage as beautifully as Lucknow. Thanks to the royals of 18th and 19th century who were blessed with liberal and secular minds that helped Lucknow evolve as city with distinct cultural values complimented with modern thinking. 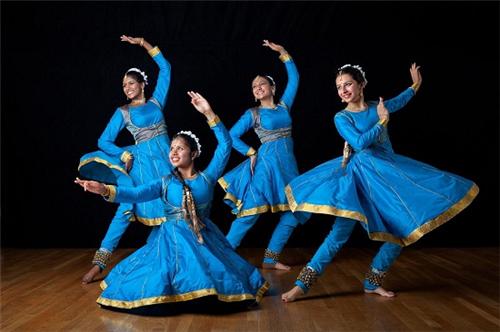 Lucknow’s culture is defined through its poignant literature, poetry and cuisine. The Urdu language received a polish and refined touch in the courts of the Nawabs. Some of legendary urdu poems were penned by poets of the city. Famous elegy like Marsiya Nigari was composed here. Mir Anees and Mirza Dabeer were famous poets of the royal court. Other renowned poets of recent times are Aslaam Tauba, Kazim Jarwali, Josh Mahilabad, Khumar Barabankvi, Dr. Sayeed Kainat, Dr. Surendra Kaur Preet, Nawab Baqar Ali Khan among others. The city has earned a name worldwide for its interesting shayari and literature.

The cuisine of Lucknow also depicts the rich culture of the city. Lucknow’s cuisine has a distinct Awadhi flavour and its Kakori kebab, Galawati kebab, Boti Kebab, Seekh Kebab is famous all over the world.

For centuries art and music has dominated the cultural life of Lucknow. The famous Indian classical dance form, Kathak, was born in this city. It was in the courts of Nawab Wajid Ali Shah, this dance form took shape. The very popular Parsi Theatre owes its origin to the Urdu theatres that were prevalent in the city. Even instrumentals like tabla and sitar were first heard in the courts and streets of Lucknow.

“Lucknowi Tehzeeb” or the generous, courteous mannerism that the people of Lucknow tend to adhere and believe has won hearts of every tourist visiting the city. Lucknow’s residents are soft-spoken, big-hearted and their exclusive “Pehle Aap” gesture is believed to come from the predecessors, the Nawabs of Lucknow. Majority of the residents speak Urdu and are extremely fond of literature. Lucknow has produced some of the finest Urdu poets and shayers who have earned a name worldwide for their creations. Some of the famous personalities having a connection with the city are educationist Jagdish Gandhi, poet and lyricist Javed Akhtar, poets Kaifi Azmi, Maulana Hasrat Mohani, novelist Shauqat Siddique to name a few.

Tradition and Customs of Lucknow 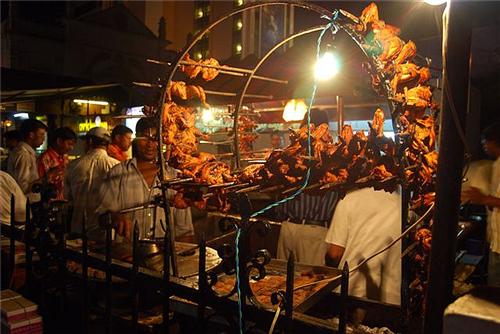 Lucknow is often acknowledged as the hub of traditions and customs. Lucknow’s “Mehmaan Nawazi” is a custom that the residents strictly follow and this custom has earned the city huge respect from the expats.

The traditional Awadhi cuisine served in modern day Lucknow has a royal touch. The nawabs loved their food and encouraged their royal chefs to perfect the art of cooking. Though the Awadhi cuisine has an uncanny resemblance with the Mughlai dishes, the Nawabs succeeded in giving a touch of their individuality and distinctness. They introduced the Dum style of cooking, a tradition that is followed till date. People from different parts of the world visit Lucknow to get a taste of the mouth watering Awadhi dishes like korma, salan, kebabs, Lucknowi biryani, pulao and chaats.

Other traditions that has been beautifully restored and garnered even today are the various forms of arts and entertainment encouraged by the royal courts. Urdu poetry, shayeri, Kathak and courtly manners are some of the traditions that make Lucknow distinct from other Indian cities.