Marriages and the weddings are an integral part of our society. It is the time to get together to give good wishes to the new pair. As such auspicious time, the weddings and marriages are celebrated at the banquet hall or the function halls, where the hosts can accommodate their guests. Often, you can find the banquet hall within hotels, restaurants, clubs and pubs. You can also find them in some apartment buildings and the condominium associations. Some associations also rent their halls for marriage ceremonies and different parties. 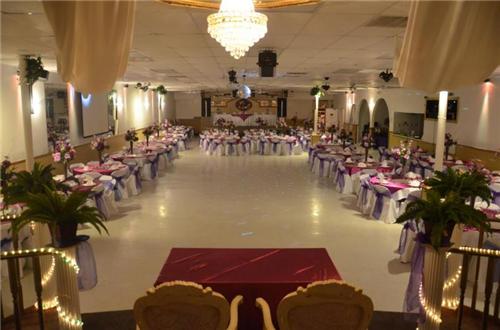 Here, we are giving a list of the banquets halls which are spread in different parts of the city.

You can book any marriage hall in Lucknow for the marriage ceremony.

The wedding halls provide lot of facilities for the weddings in Lucknow city.

Lucknow is famous for its wedding venues all over the country.

There are many party halls in Lucknow, which are spread all over the city.