Lucknow - the City of Nawabs - is known for its tehzeeb, the Nawabi culture, the pehley aap cult, cuisines and its history. Lucknow has been featured in many Bollywood movies as well as TV serials. The city imbibes in it India's history which is visible through some of the country's famous monuments like Imambara and Satkhanda. They reveal all about the love of nawabs towards the architecture. Though the city holds within India's glorious past, one couldn't take their eyes off from the city where the present as well as previous UP governments have put their efforts in the beautification of Lucknow. The Ambedkar Park, the Marine Drive, Hazratganj, will tell you the tail of its glory. The ultimate shopping hub for those who are avid lovers of Chikankari lures people from across the country. Hazratganj, Saharaganj are among the favourite hangouts. The aftertaste of scrumptious Tunde ke Kabab will bound you to visit the city again. Explore the City of Nawabs through Lucknow City Guide. 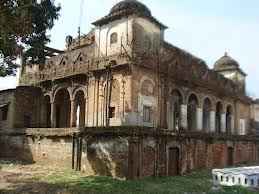 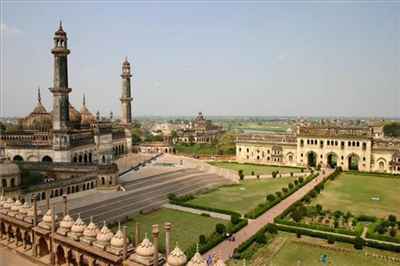 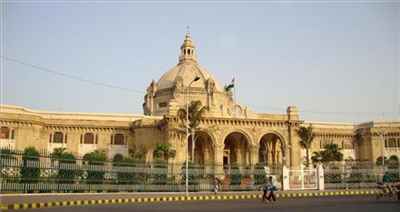 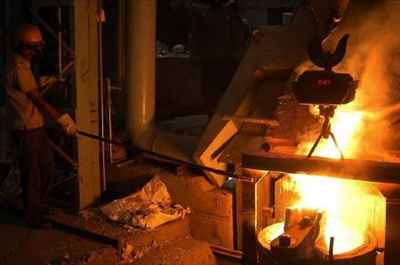 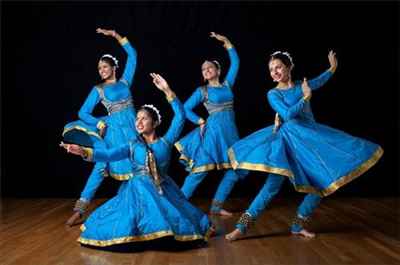 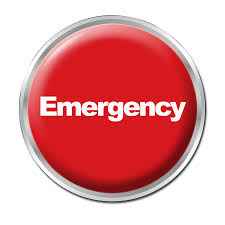 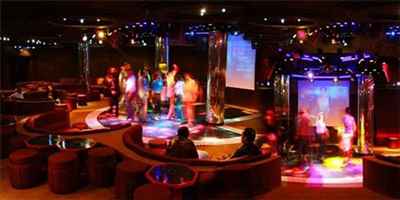 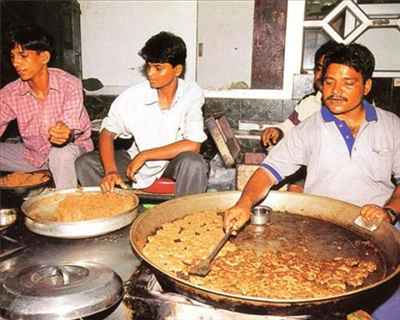 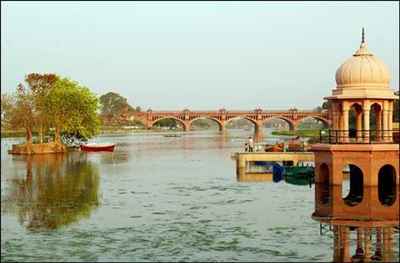 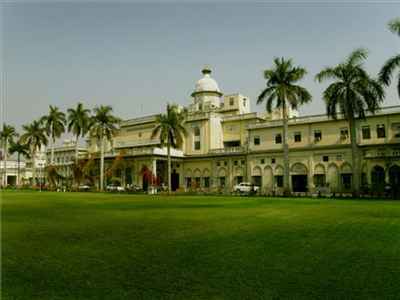 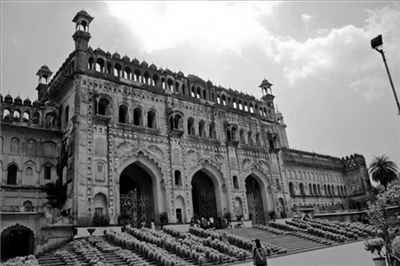 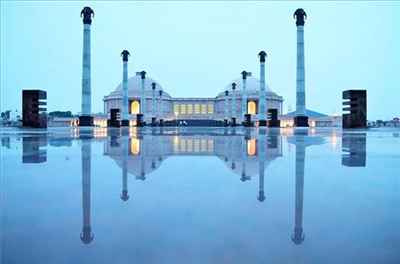 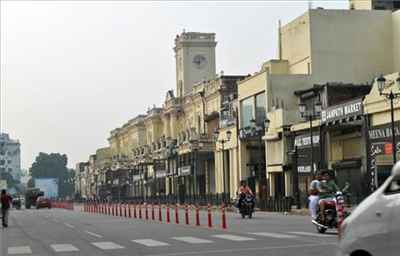 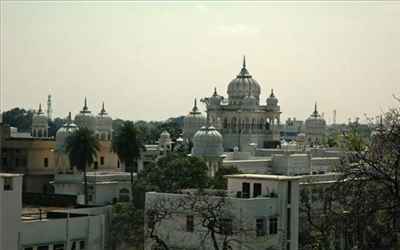 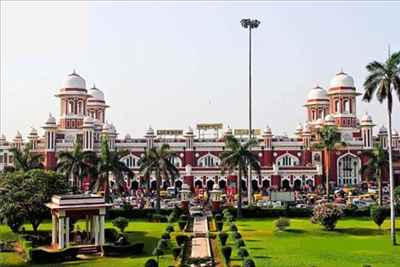 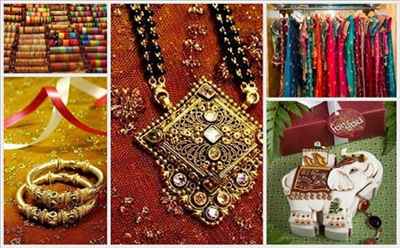 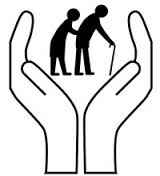 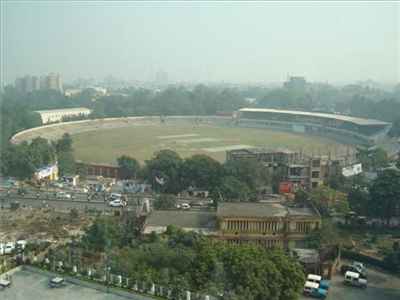 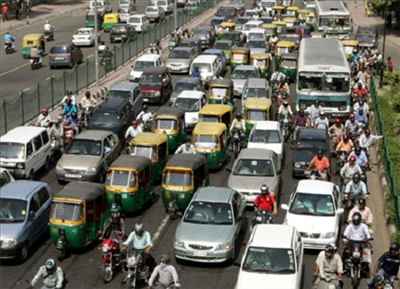